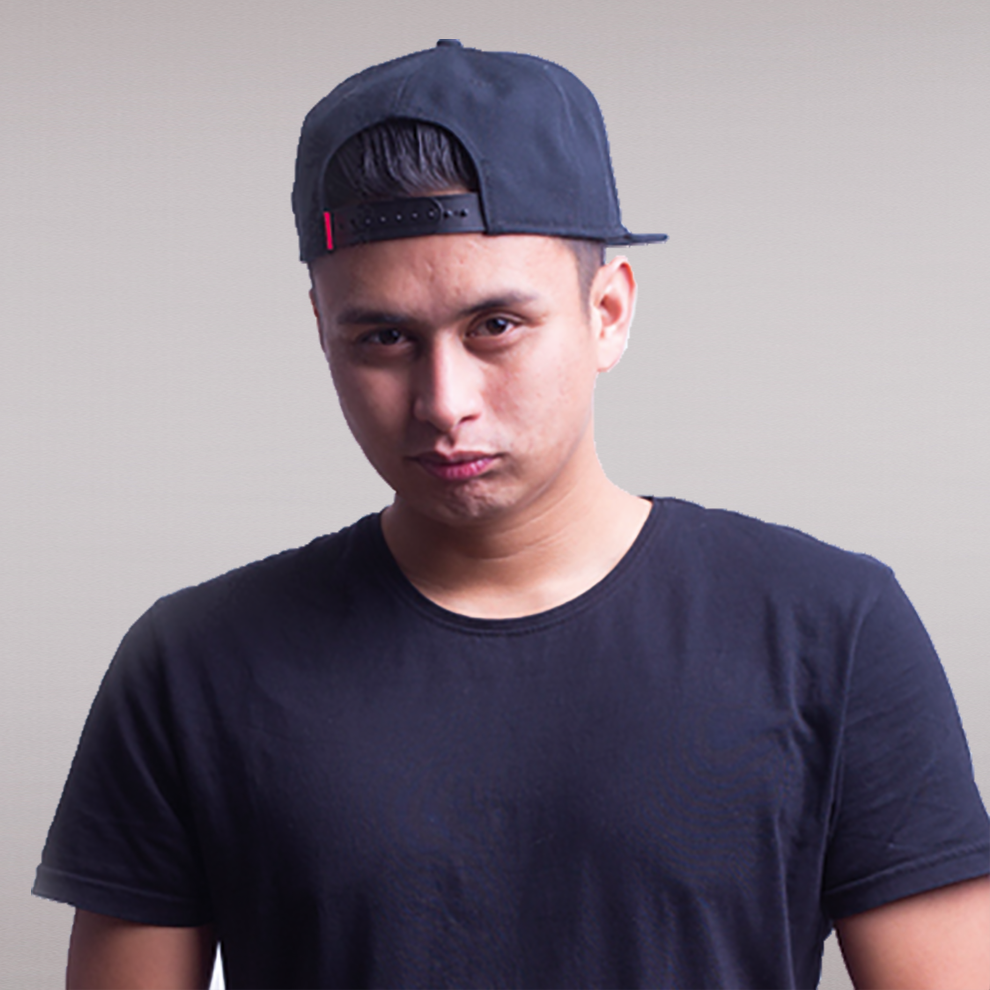 Rufus Riley is a DJ talent with a lot on his DJ resume. With his eclectic style and fast mixing Rufus is able to rock every crowd and party. This has led to performances all around the country. His sound and skills are also acknowledged abroad, as Rufus has played in places like Antwerp and Brussels in Belgium, various cities in Germany, Spain, Sweden and even Dubai.
Rufus Riley can be found at parties like Urban Elite, Encore, THRWBCK and We Are on a regular basis, and he performed at the Amsterdam Dance Event for several years now. Rufus is known to rock Spain during the summers as well; Malgrat de Mar, Lloret de Mar, Blanes and Ibiza are all places where Rufus has already showcased his skills.
With a blend of musical genres Rufus Riley can take on any crowd at any party or festival. With his experience, his mixing skills and the ability to adapt to his crowd Rufus knows how to get a party started and how to take it to another level.
We dont know what the future will bring but there is no exception that Rufus Riley is on his way to becoming an established name in the clubscene Graag een Silent Disco Huren?