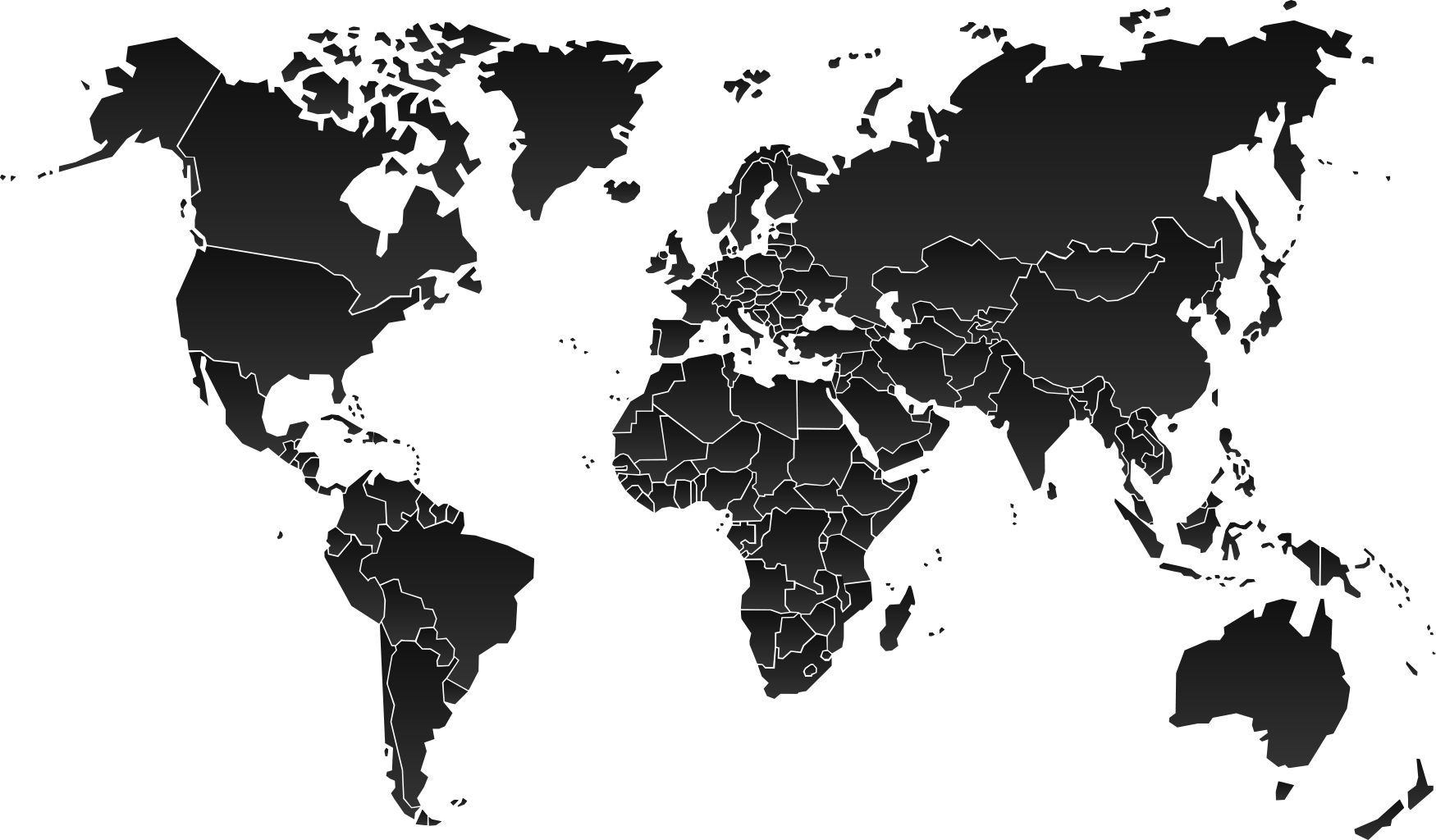 Debris, also known as Jurgen de Bree, is a 22 year old Future House DJ & Producer from The Netherlands. Debris started producing music when he was just 14 years old by playing around on his father’s computer. Once he had saved enough money he bought his own, which later on resulted in countless productions.
Behind the deejay decks, Debris is known for his incredibly diverse but catchy sets. He is energetic and visibly passionate, therefore it is an absolute pleasure seeing him perform live. In his sets, Debris uses a mixture of multiple EDM genres, poppy vocals and underground sounds straight from the UK, which appears to be a success formula time after time. His skills gave him a residenacy in one of the most prestigious house clubs in the Netherlands;The Basement Nijmegen, where he plays with big national and international deejays. This regularly results in bookings abroad and recently has opened the gates of new markets such as Asia. His biggest track in the EDM scene to date is his hitsingle: ‘Lucky Strike’ in collaboration with Niek Visser. “Lucky Strike” entered the EDM charts in 2016 and is a proven success.
Gaining support by the biggest names in the scene (Oliver Heldens, Curbi, Bougenvilla, Jonas Aden, Team Bastian, Funk D and many more) it is certain that Debris is one of those deejays with a huge global potential. Graag een Silent Disco Huren?